Found near here during ploughing in the early 1800s and taken away, later to be erected here. On the east face is a not very clear Latin inscription which is commonly translated as

This is the everlasting memorial. In this place lie the most famous princes Nudus and Dumnogenus. In this tomb lie the two sons of Liberalis

Although there are other interpretations of the Latin, some suggesting it is the grave of Prince Nudd of the Damnoni. And of course there are also less commonly accepted readings leading to some more 'imaginative' tales as to the stone's original purpose.

When the stone was originally uncovered, it was found to be over the remains of some human bones. Presumably the famous princes. But who were they? 'Liberalis' means 'generous', the Welsh word would be Hael. There was a lord known as Nudd Hael born in the area around 530 who was involved in an attack on the Welsh around 560 and it's tempting to see him as either the prince Nudd or the father Liberalis (Hael).

The stone itself is just under 2 metres tall and just under a metre wide. The inscription is only on the east face and the stone is a little damaged from the chains that were originally used to move it.

Some details paraphrased from the excellent book The Men of the North: The Britons of Southern Scotland By Tim Clarkson. 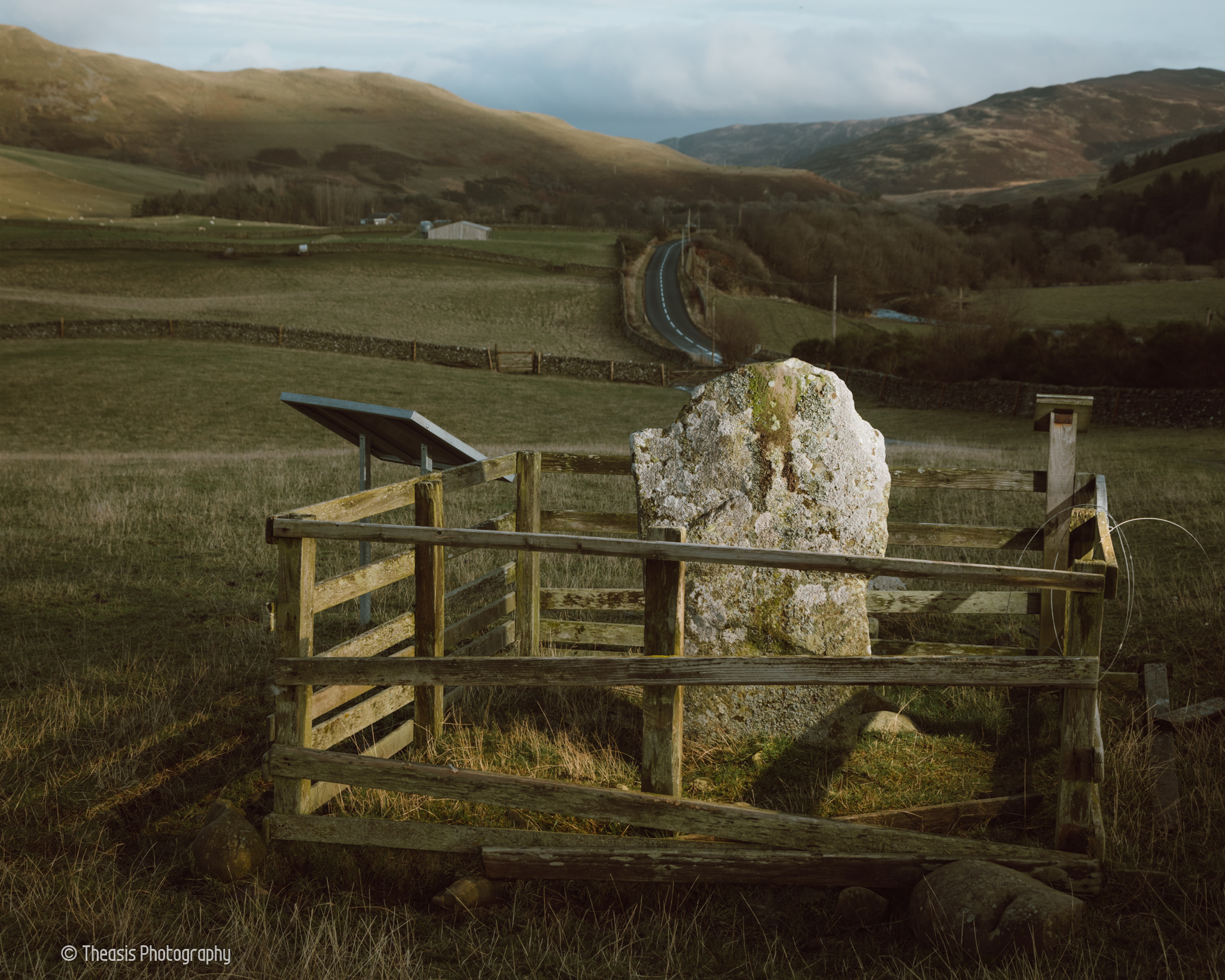 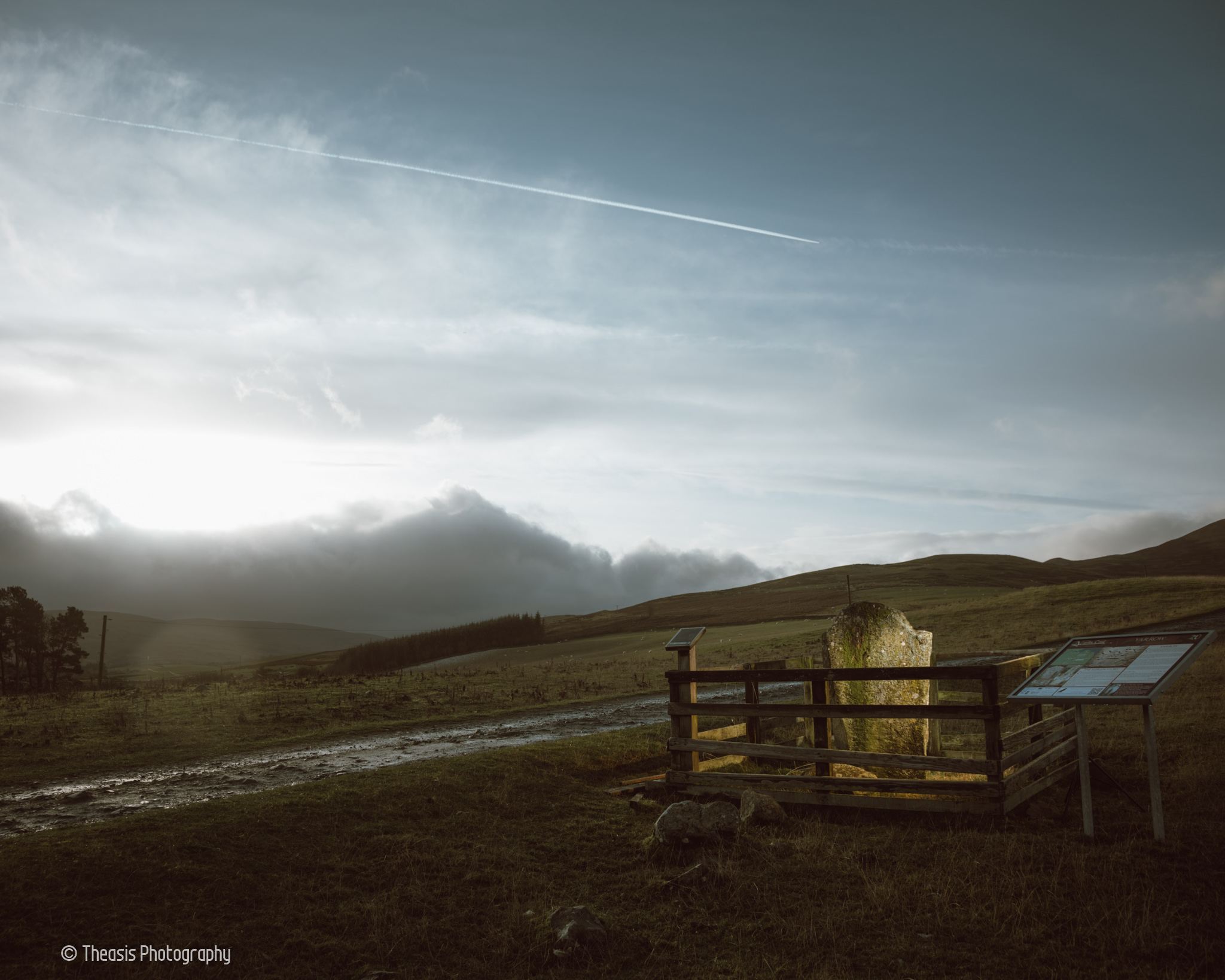 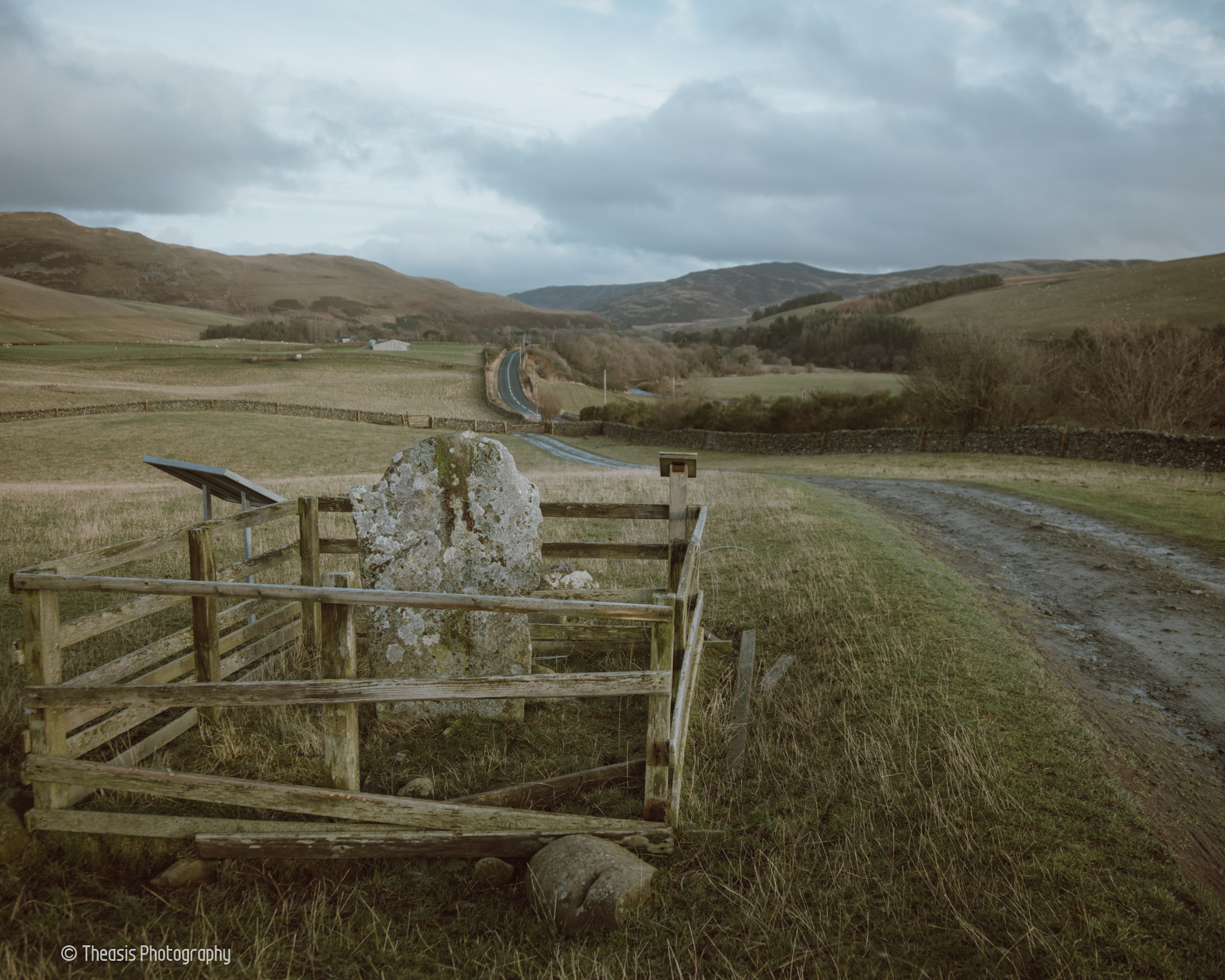 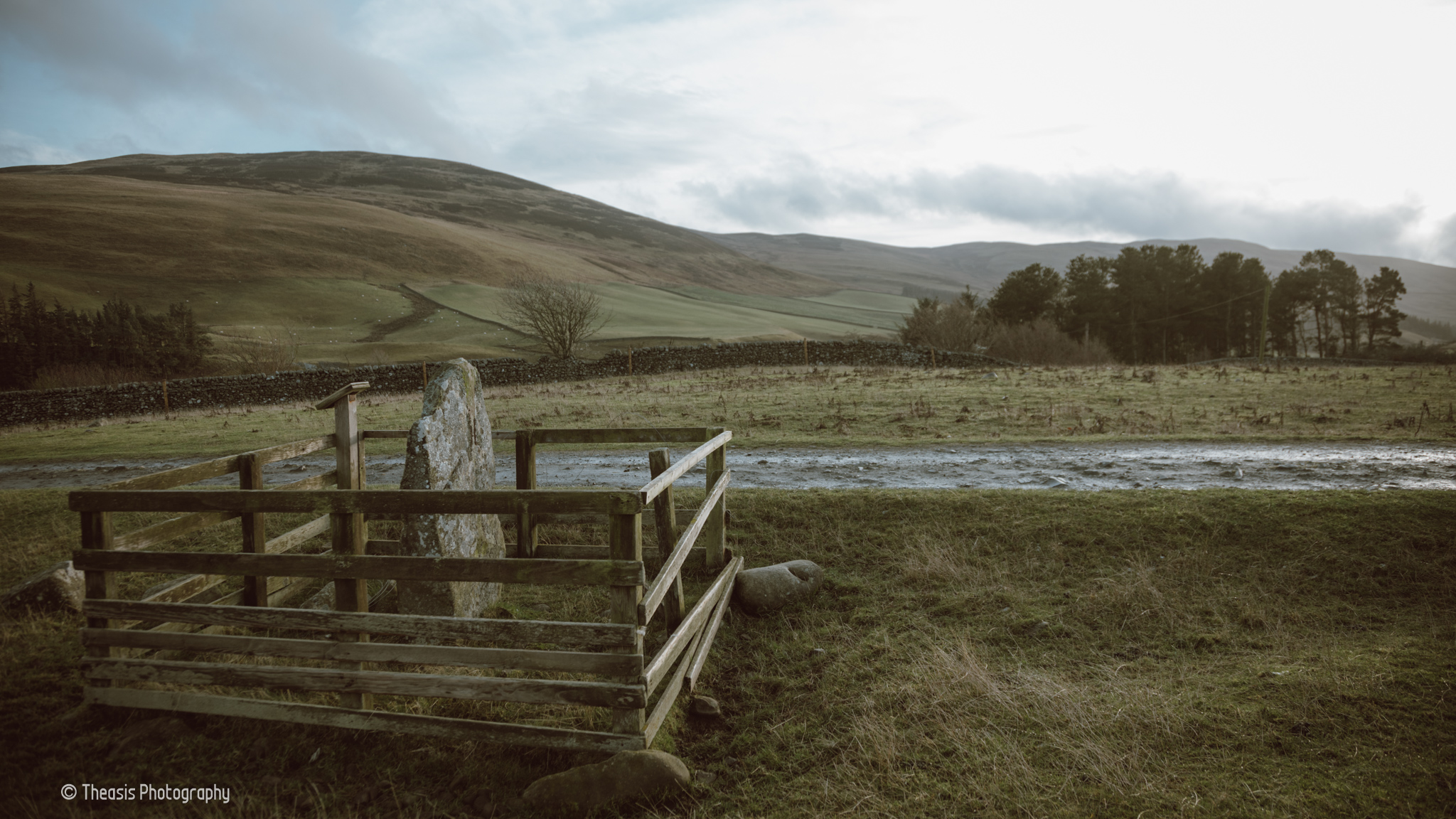 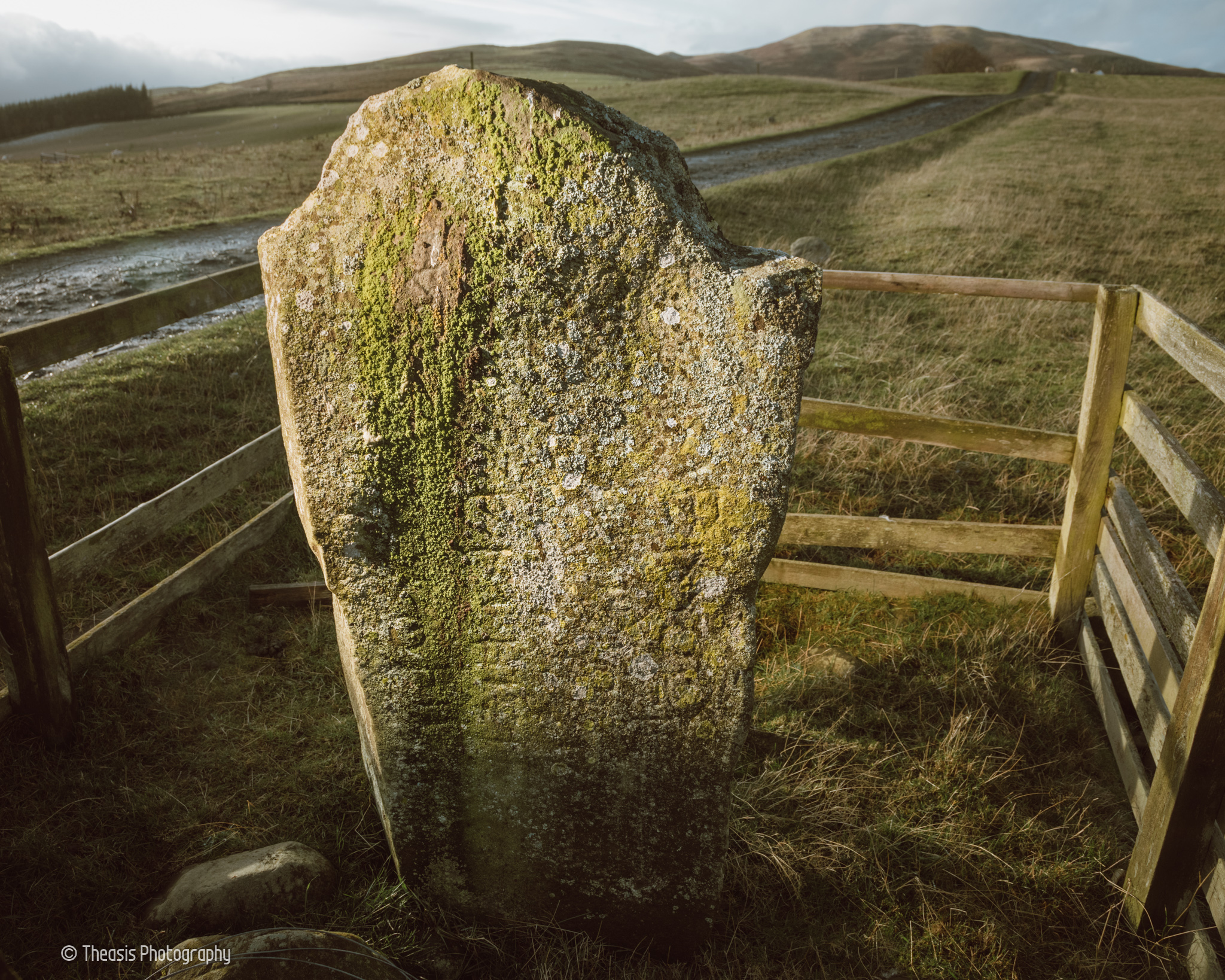 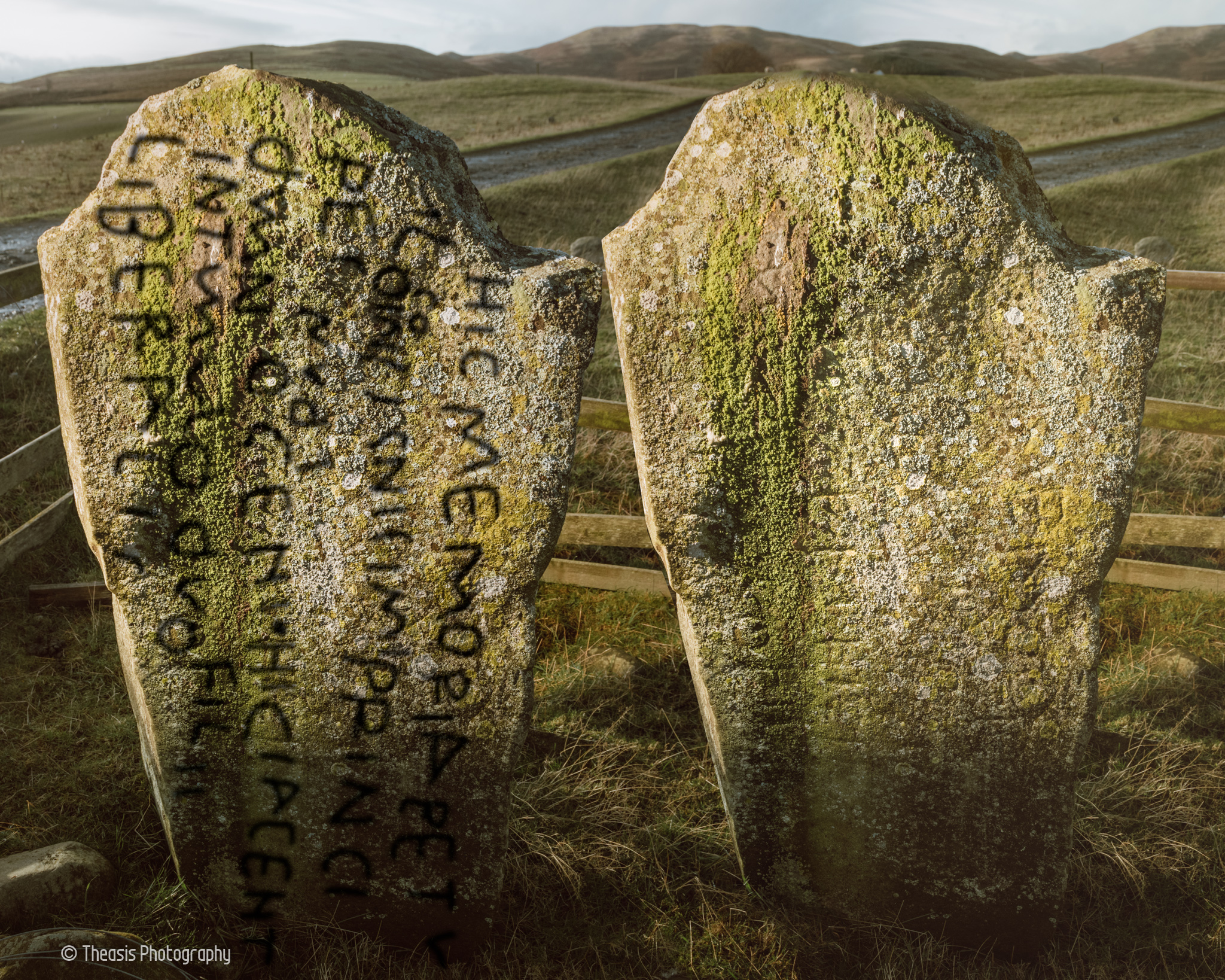 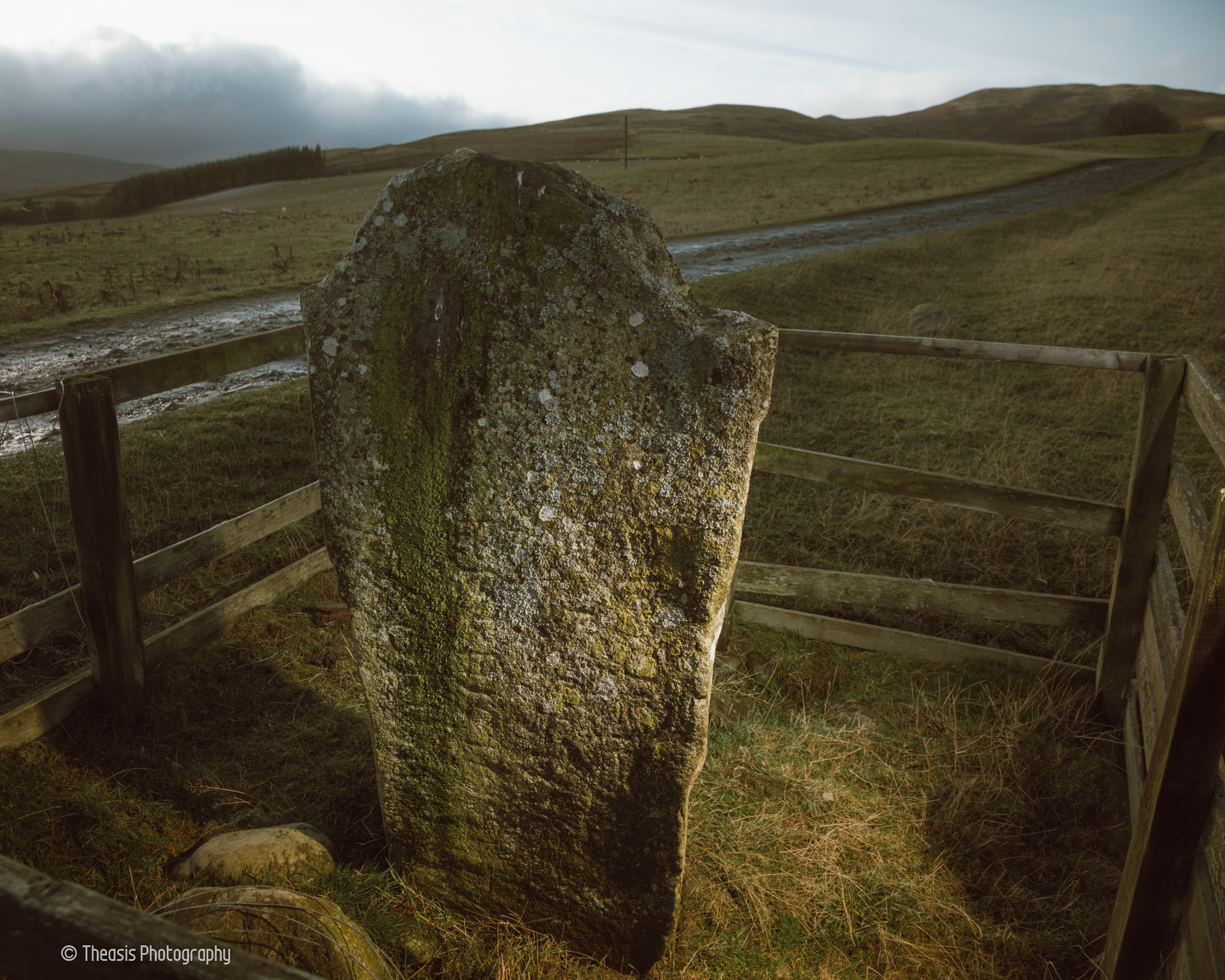 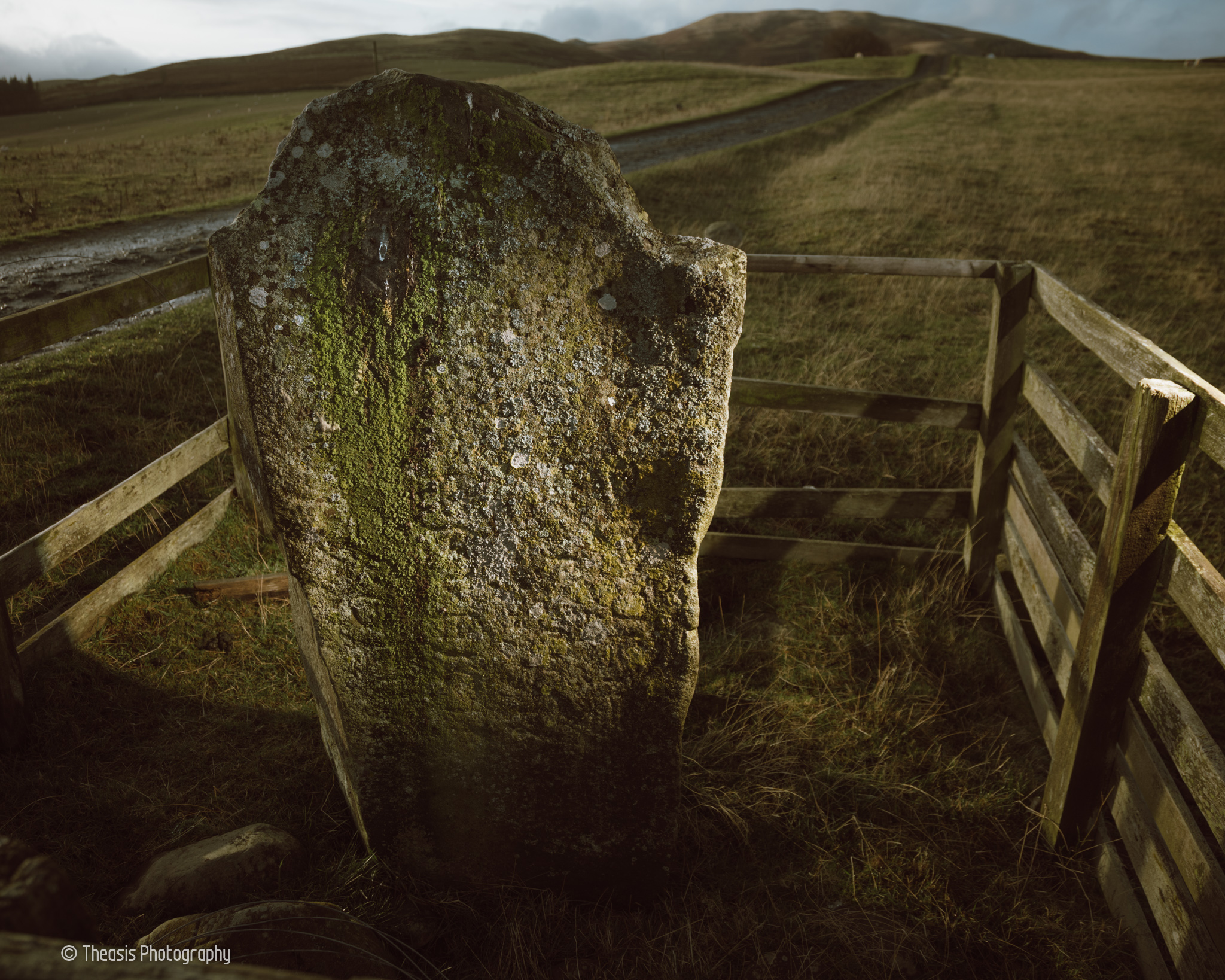 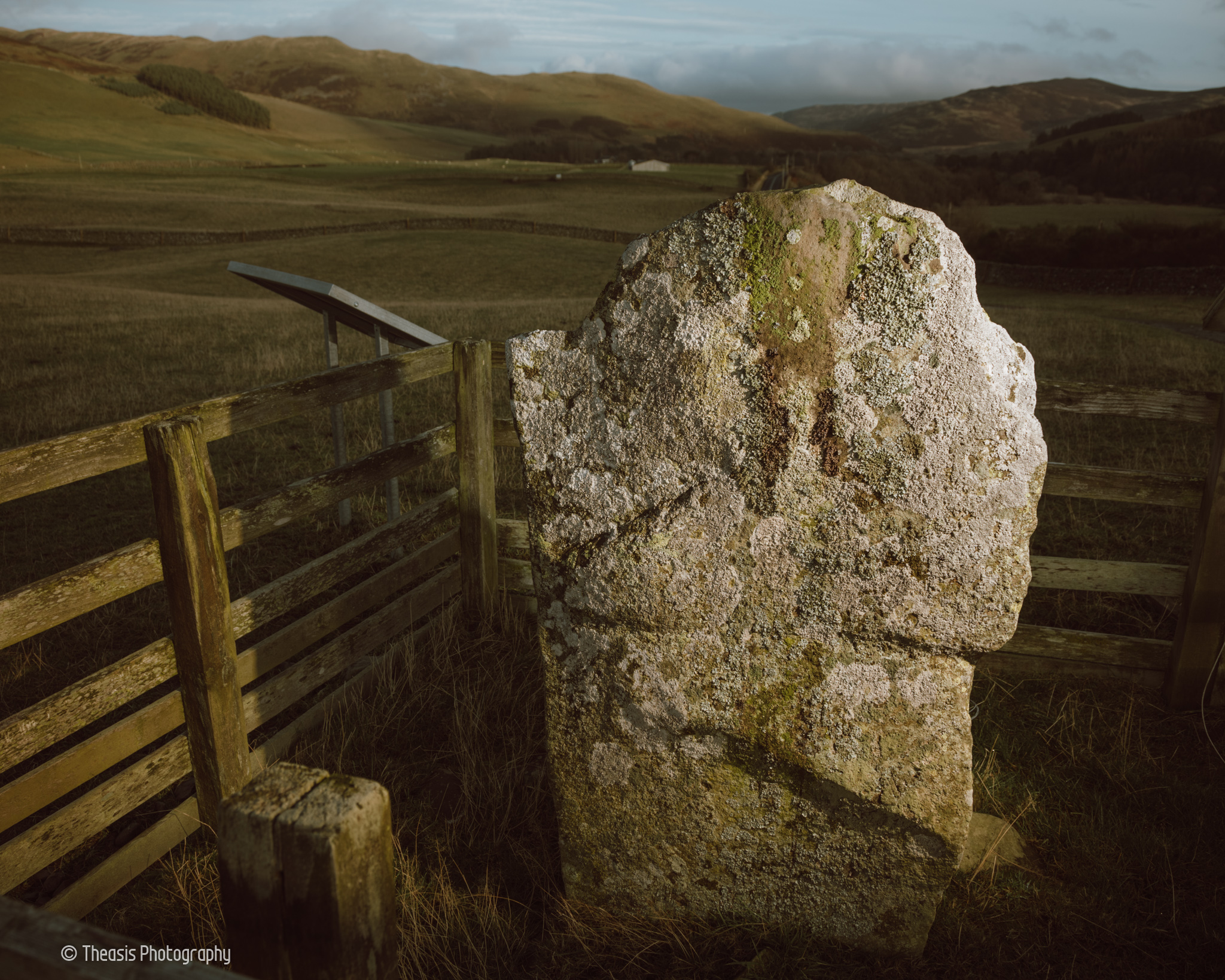 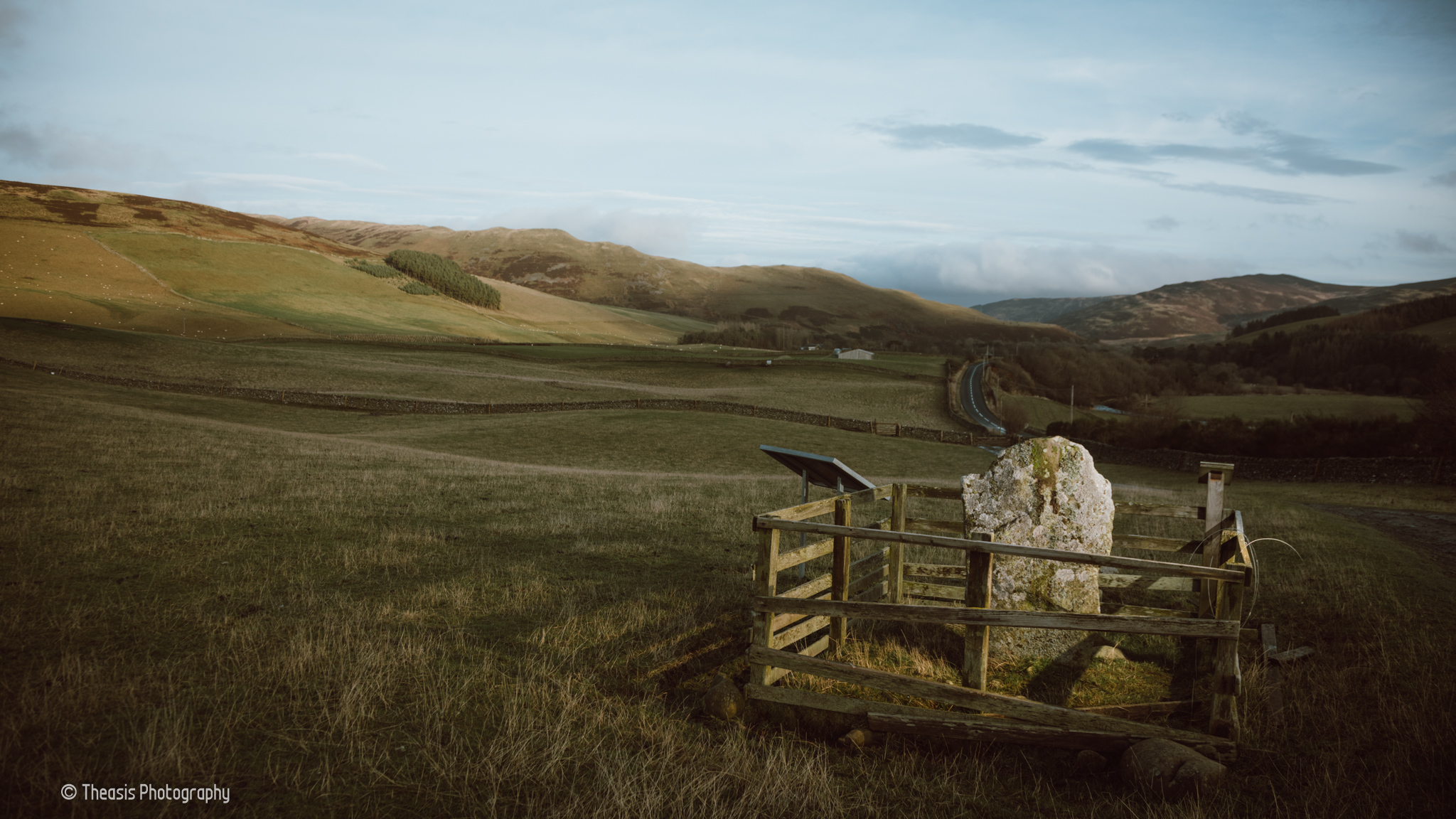 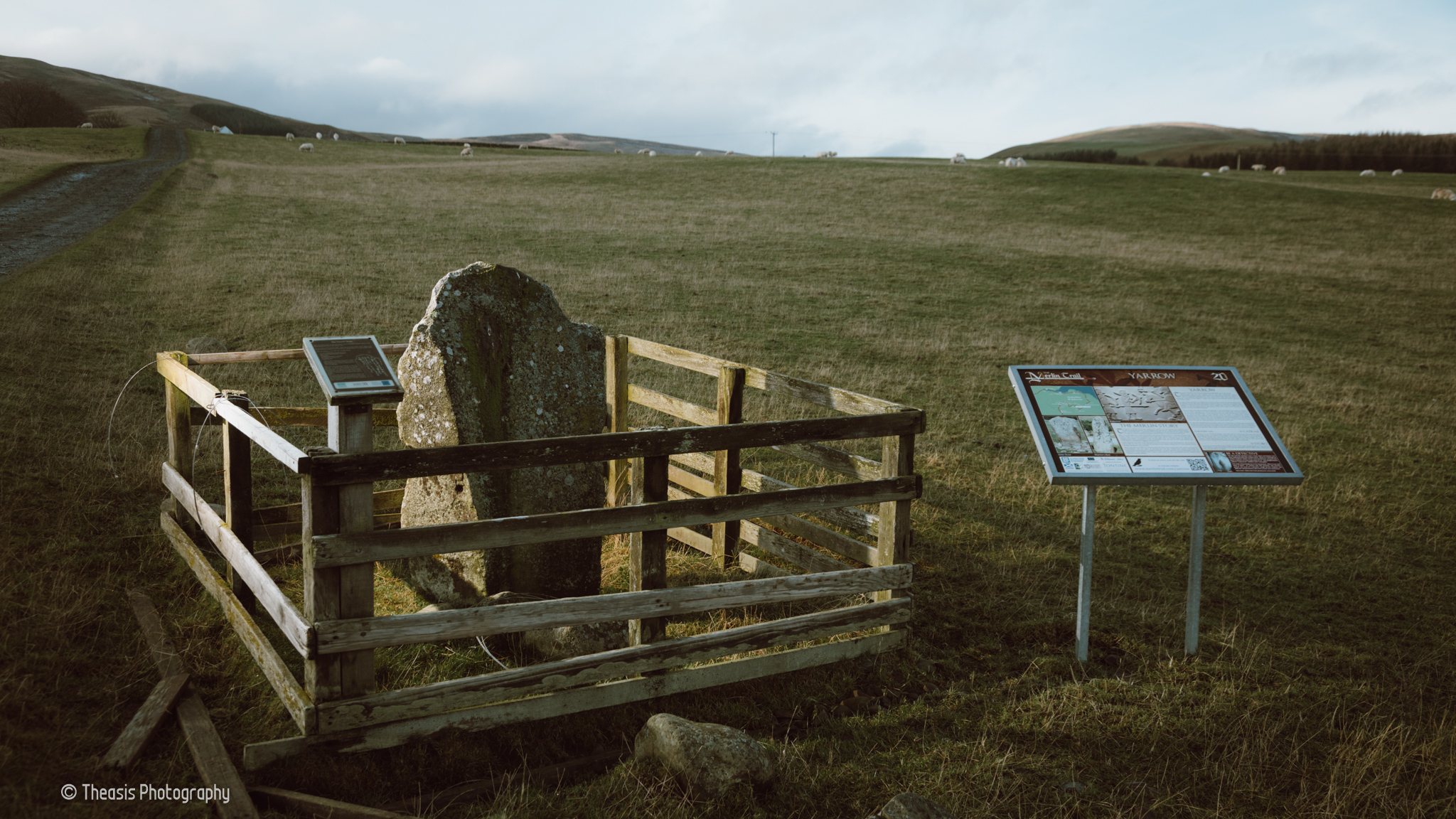