I learned about this location on the excellent Northern Antiquarian website.

Near the summit of a low hill are three standing stones at one end of a long turf-covered mound. It's quite reminiscent of the probable long cairn at Blanefield or perhaps the one on Stockie Muir or Cameron Home Farm. Such a long cairn would not seem out of place here.

There are a large number of cup marks on the three stones, but these aren't ancient - just a sign that someone likes shooting at rocks.

However the site doesn't have a CANMORE record, which is surprising for a monument that is quite this obvious. The hollows within the body of the 'cairn' that I took to be signs of stone-robbing, they now look to me like they might be spaces between ruined walls. Also very interesting, there's a rectangular structure marked at this location on the 1977-79 OS 1:10000 map which doesn't appear on later maps. Could it just be the remains of a simple building or animal enclosure? The remaining stones do seem rather substantial for that, but not impossibly so. But whatever was here, it doesn't look like a modern ruin. The more I think about it the more it confuses me.

I'm not 100% convinced either way, but maybe this might not all be as ancient as I first thought. A return visit is needed. 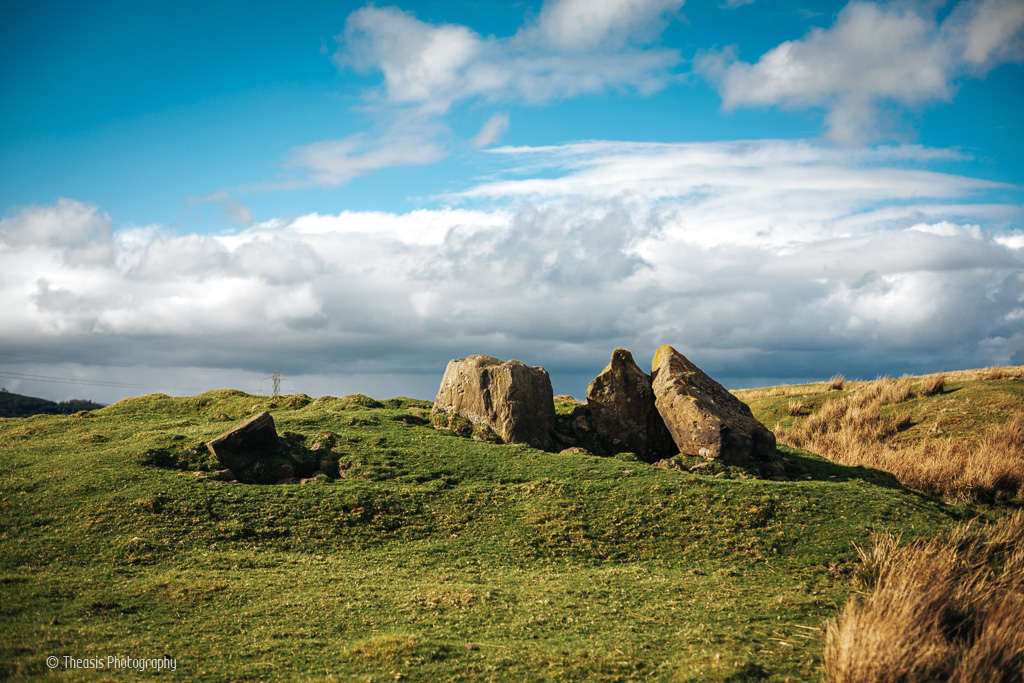 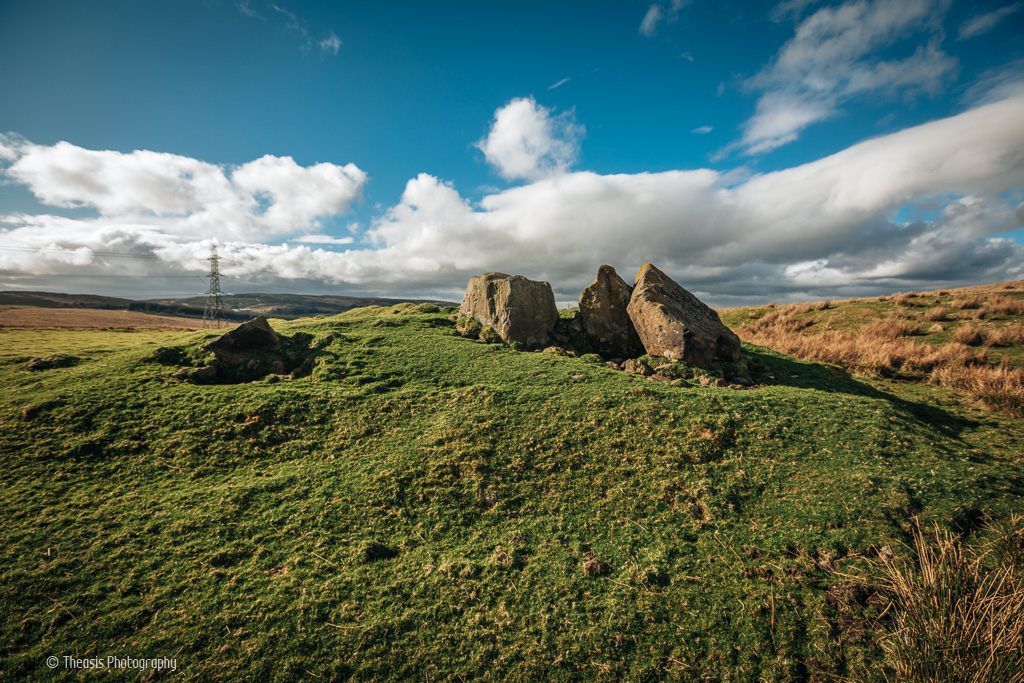 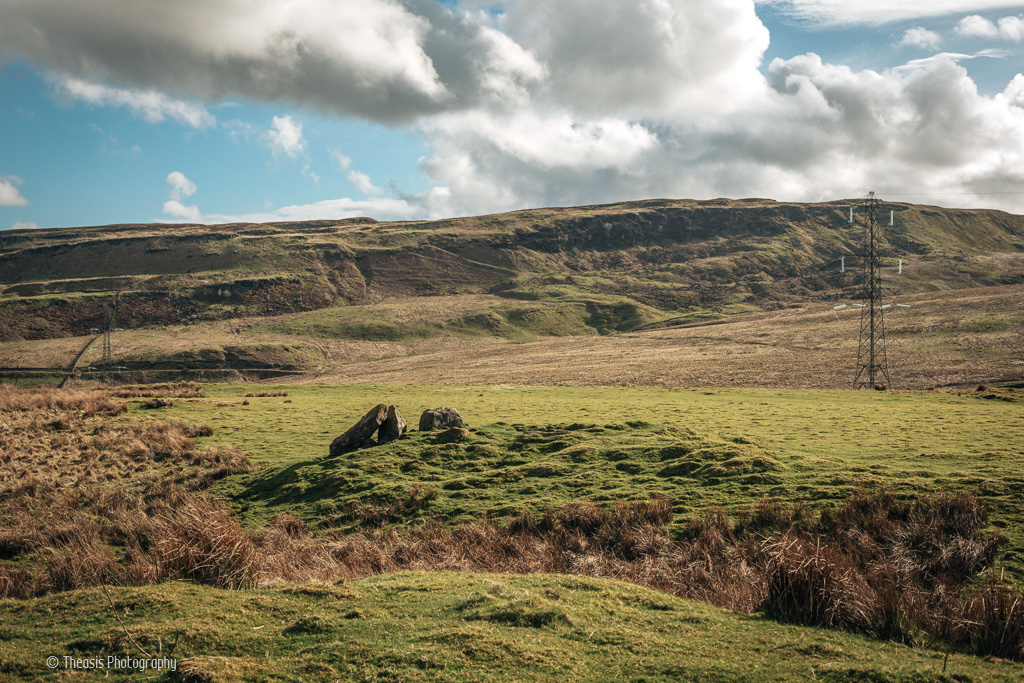 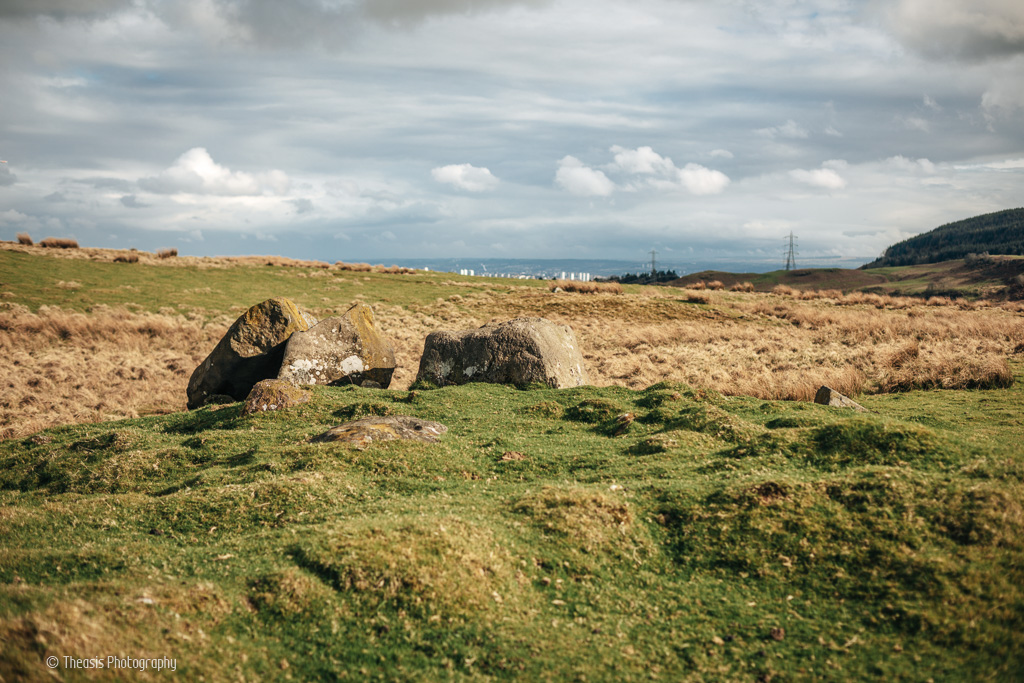 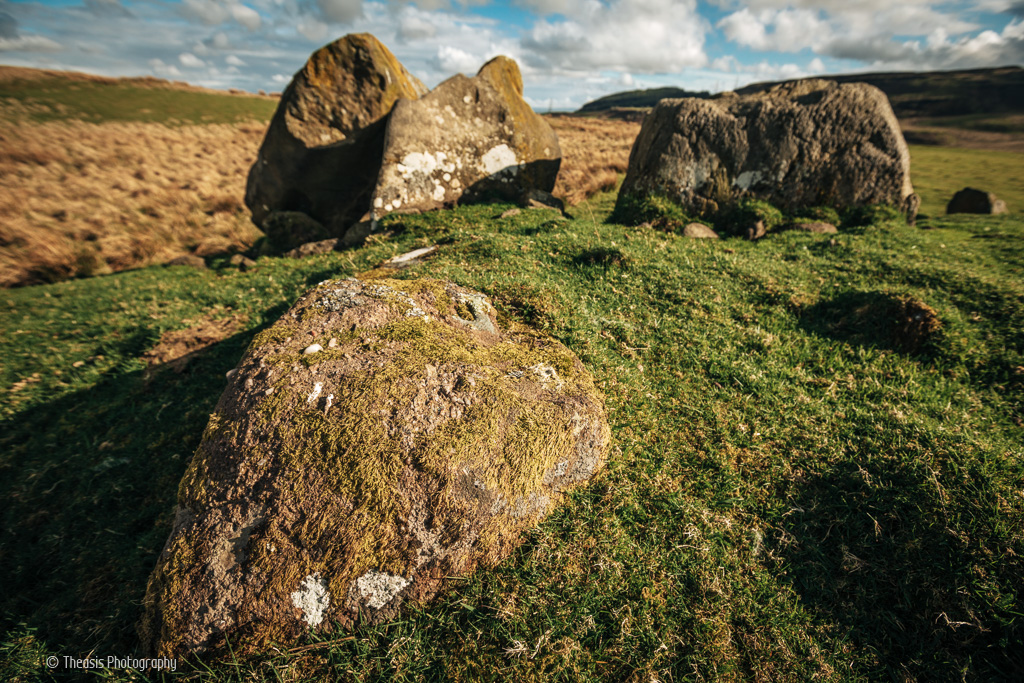 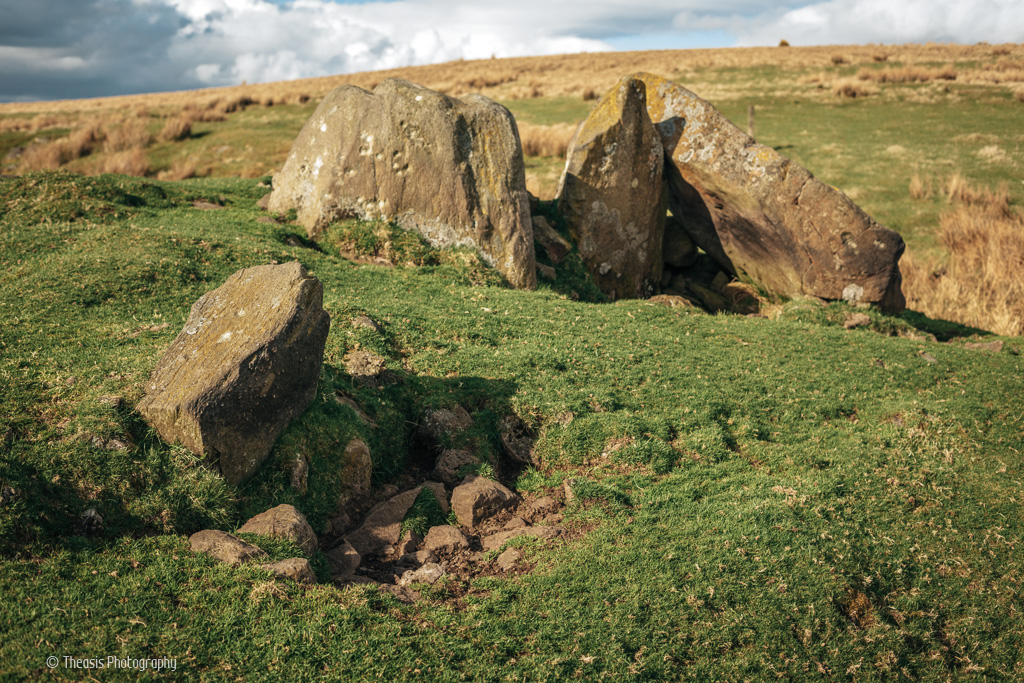 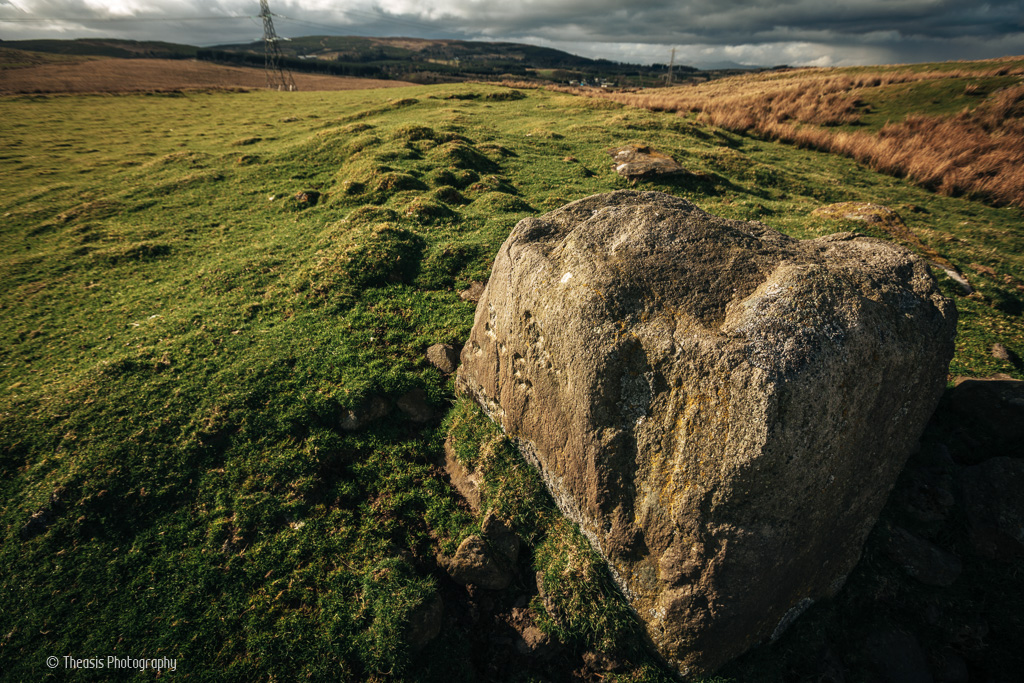 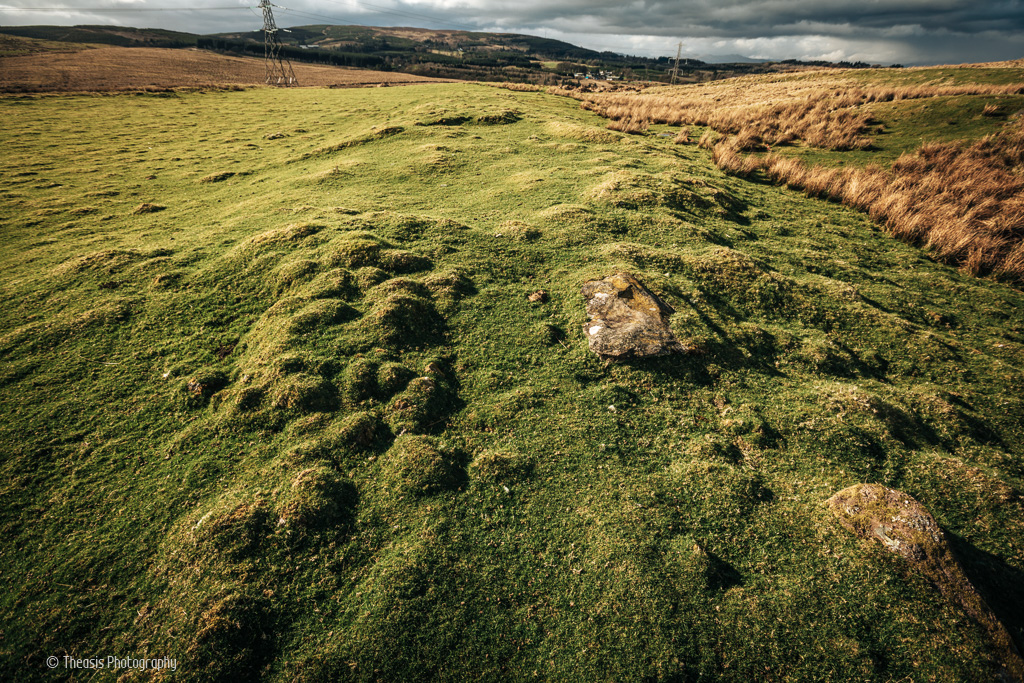 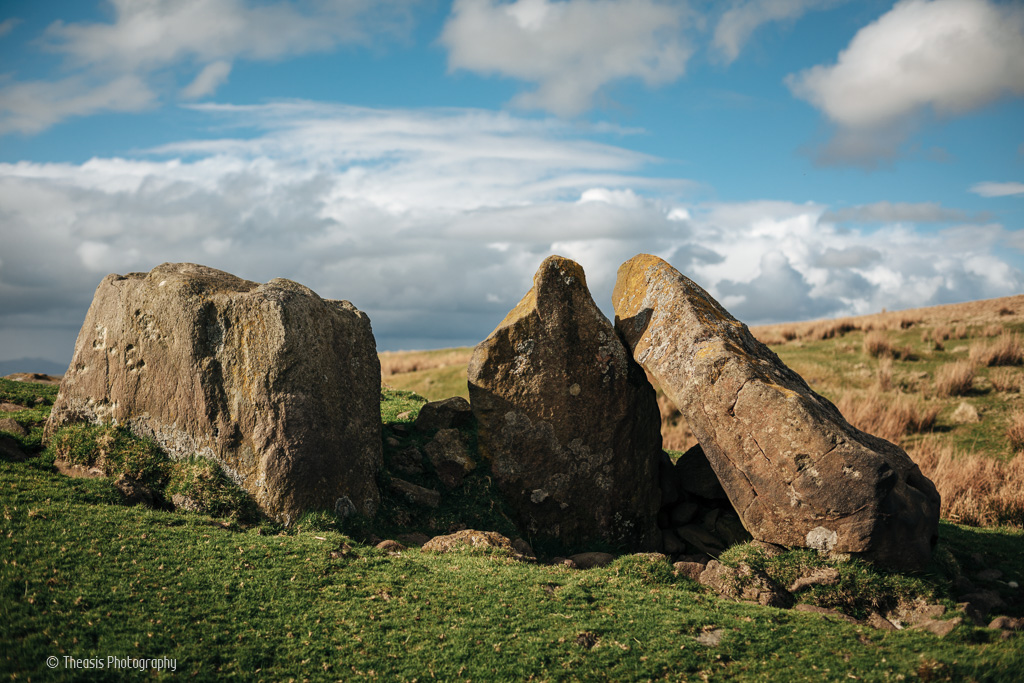 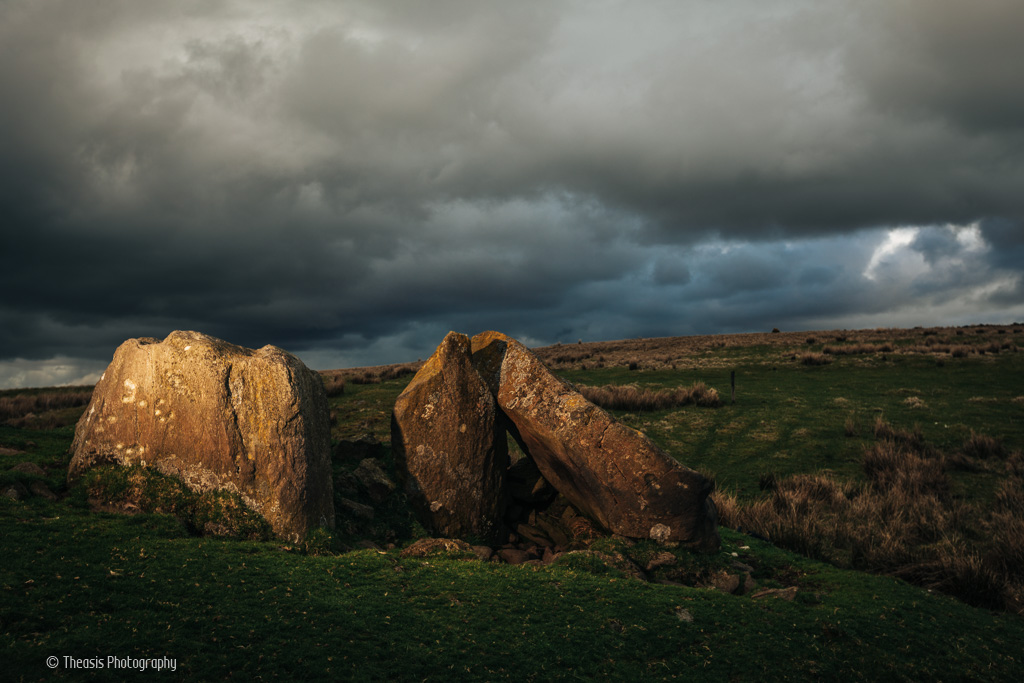 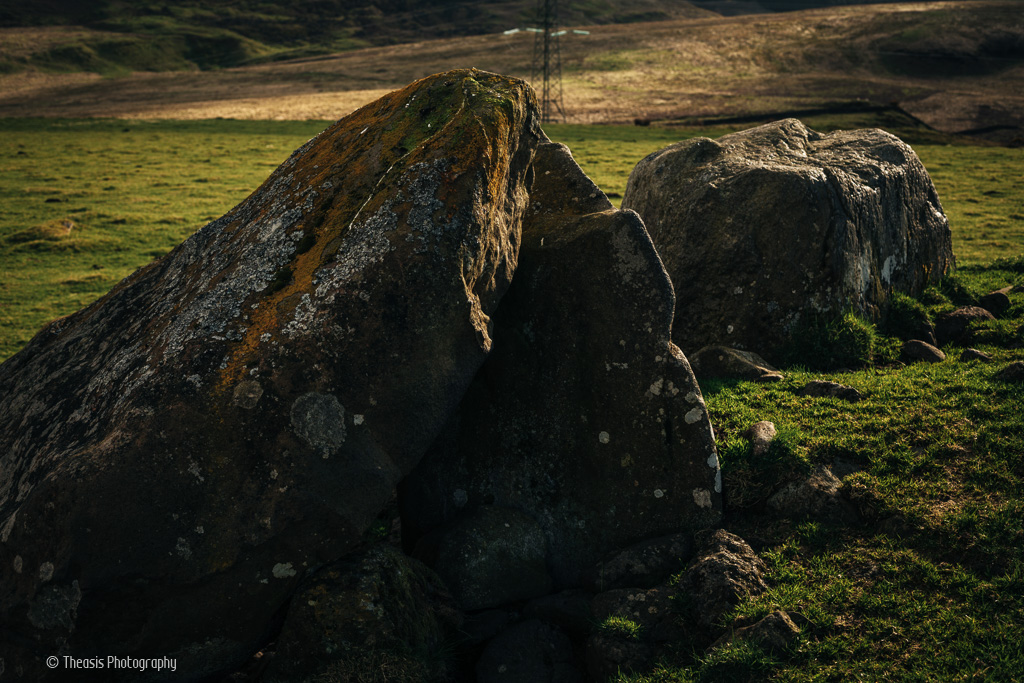