Cultoon is an ellipse, about 45 metres by 40 metres, of fifteen stones set out in an area of bleak moorland on the west coast of the Isle of Islay.

Twelve of the stones are lying and three upright. Interestingly, the prostrate stones seem to have never been set upright. Sockets were dug, but there is no indication that the stones were ever set in the sockets; it would appear that the site was abandoned before it was ever completed. 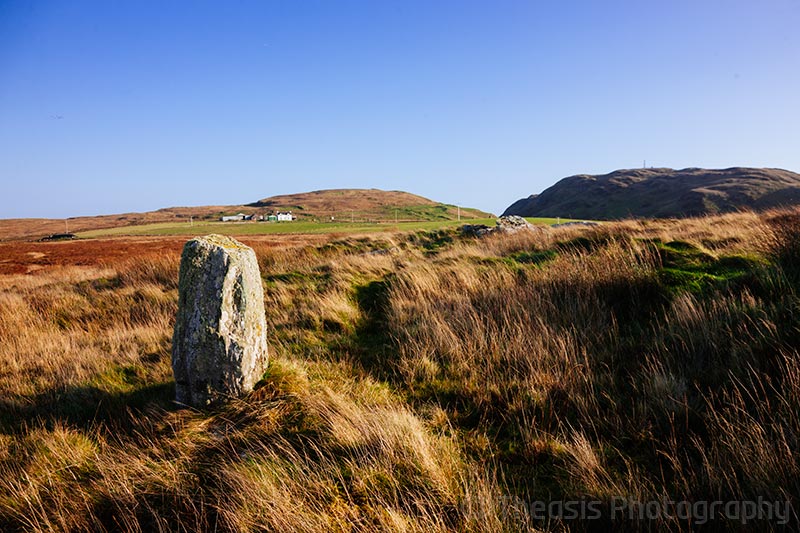 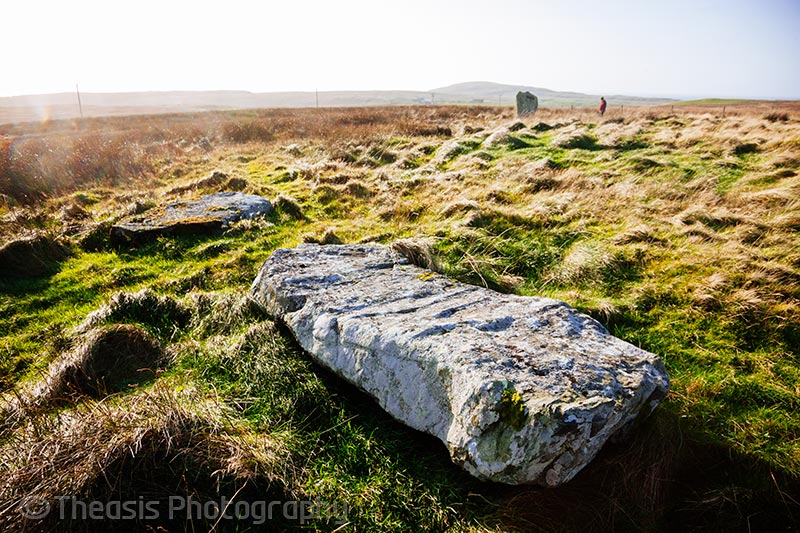 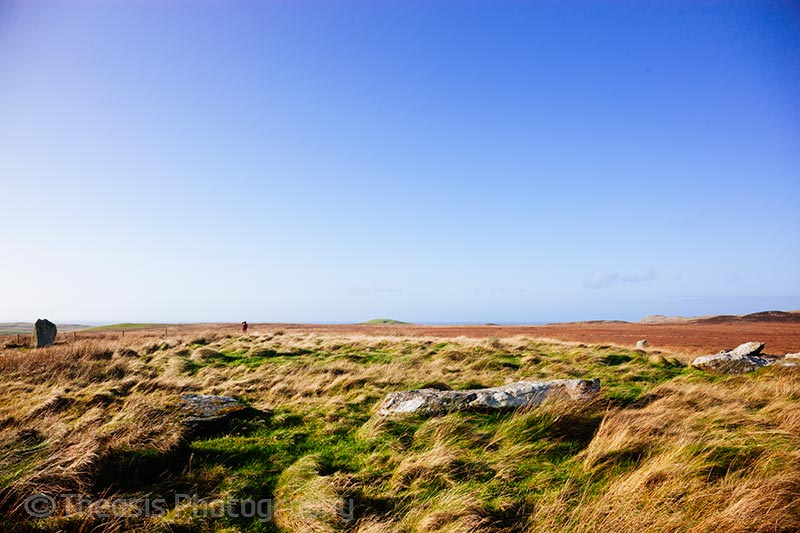 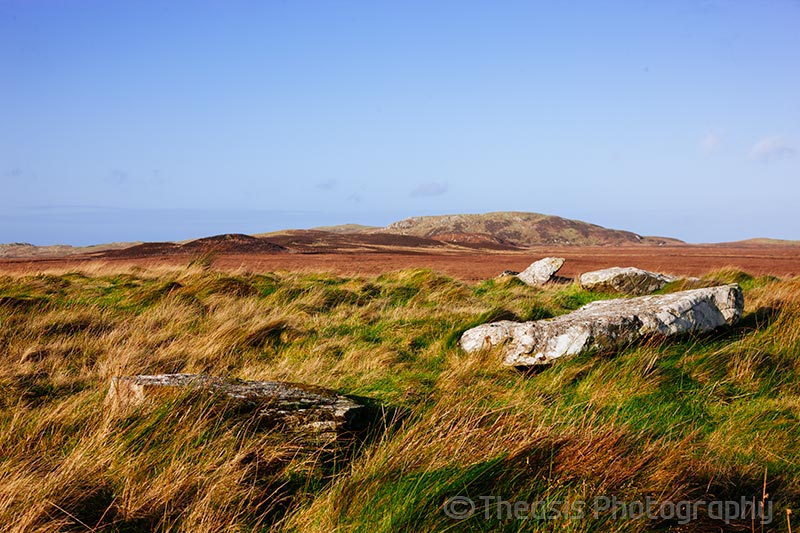 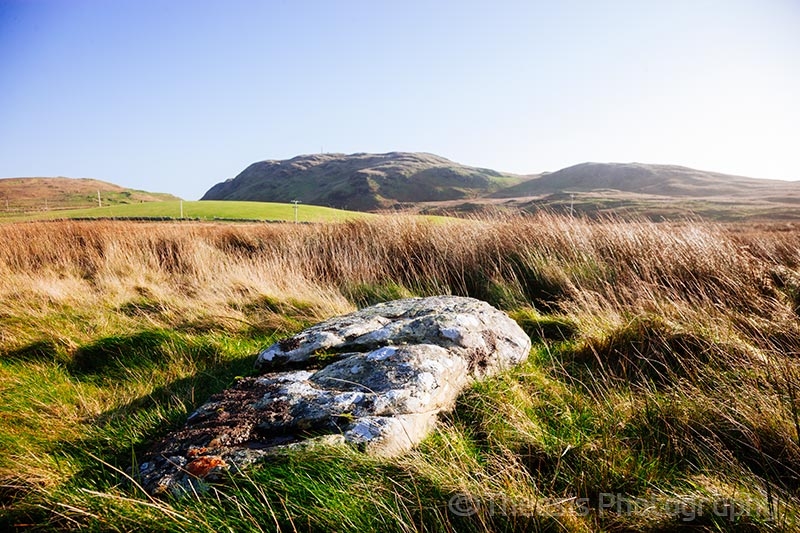 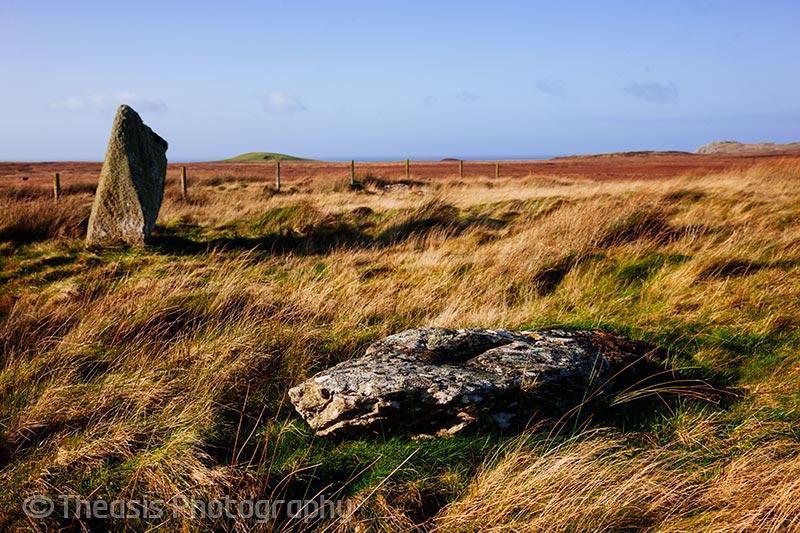 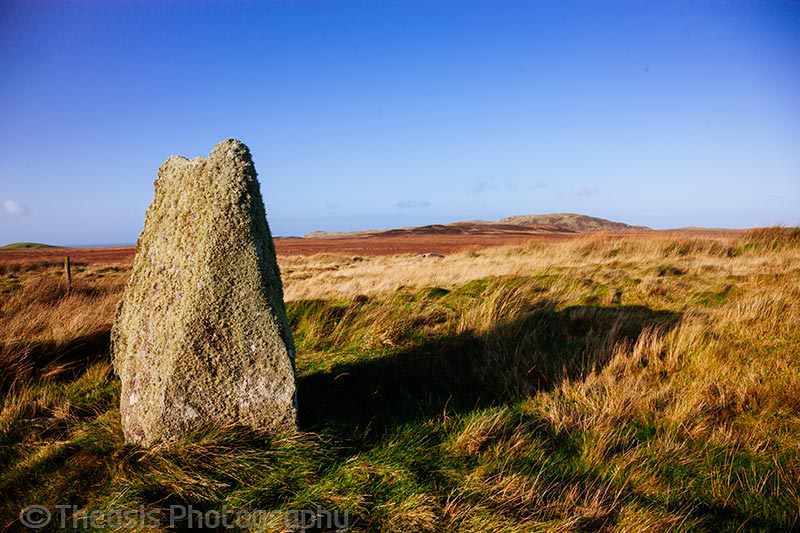 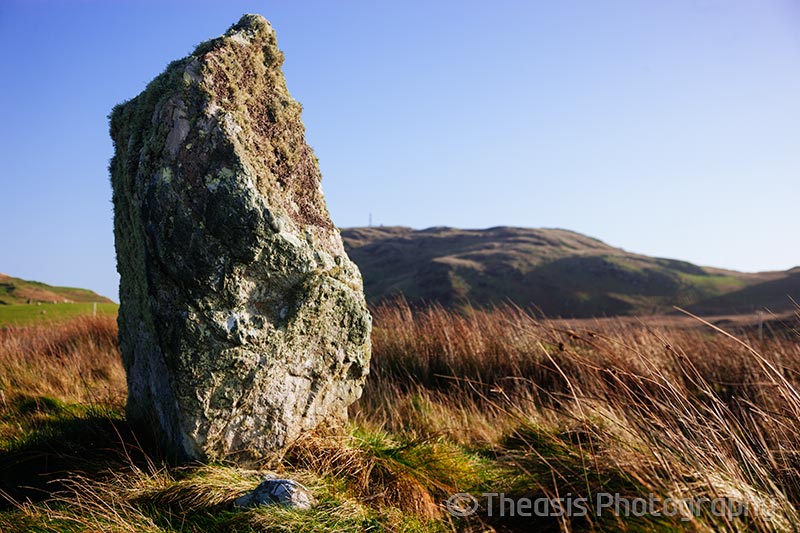 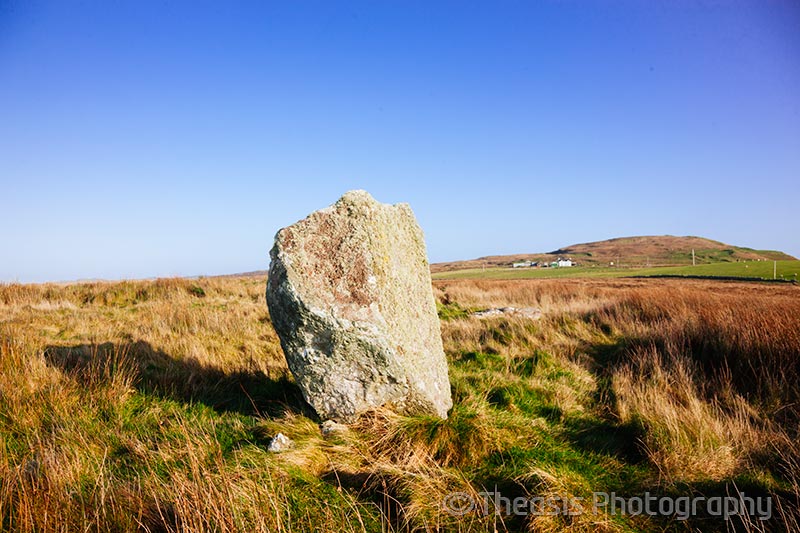 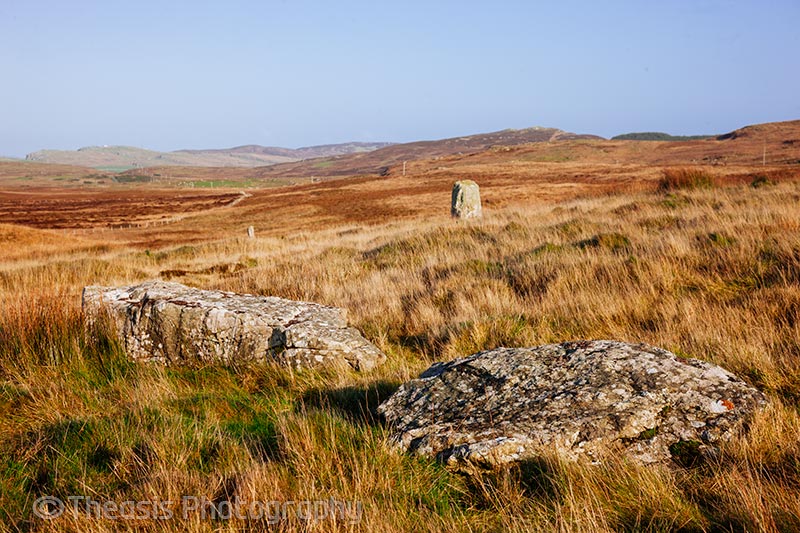