There are nine or ten (it is debatable whether one belongs) megaliths in this stone circle in Blackfaulds Wood near Perth. Most of the stones have fallen and one of them has split into at least four pieces.

It has been described as one of a pair circles, but CANMORE state that there is only the one and that this is a mistake that has been carried through from documentation in the early 20th century.

The circle is about 25 feet across and the largest stone would have stood around six feet high. Although overgrown, the circle is still quite easily seen when you are within it. 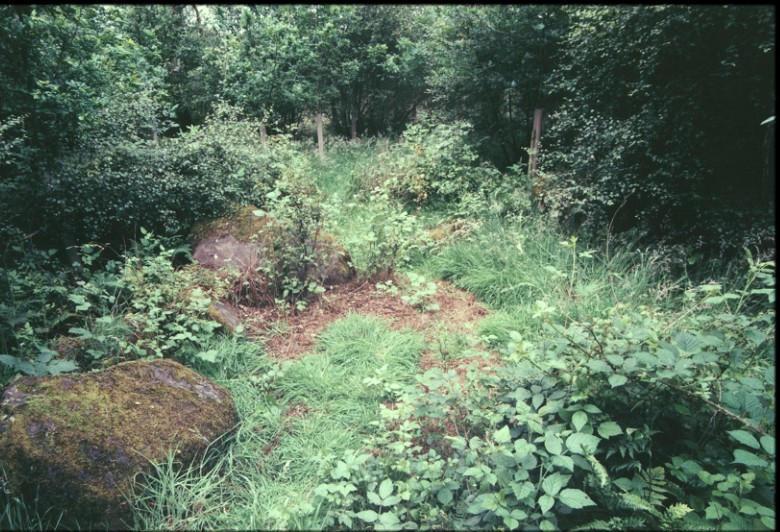 1/6 Three stones at the south eastern end of the circle. 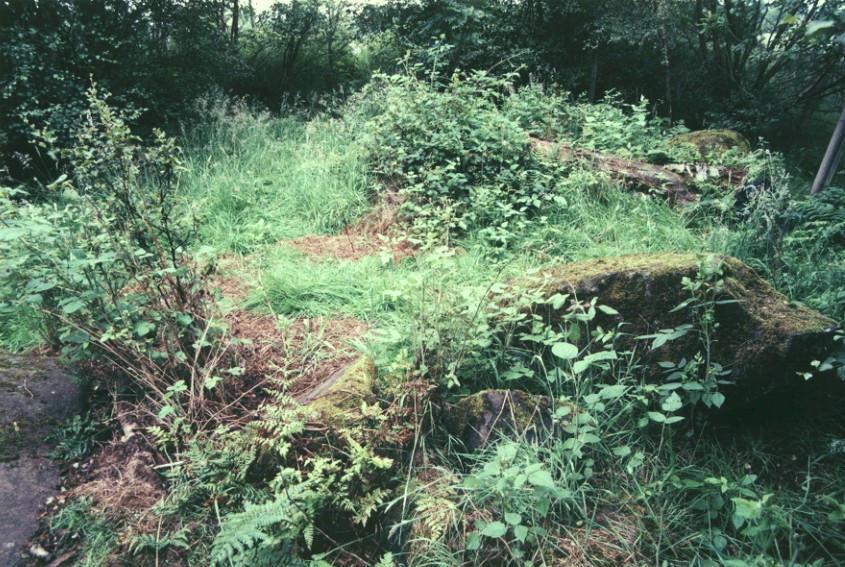 2/6 Four stones along the eastern arc. 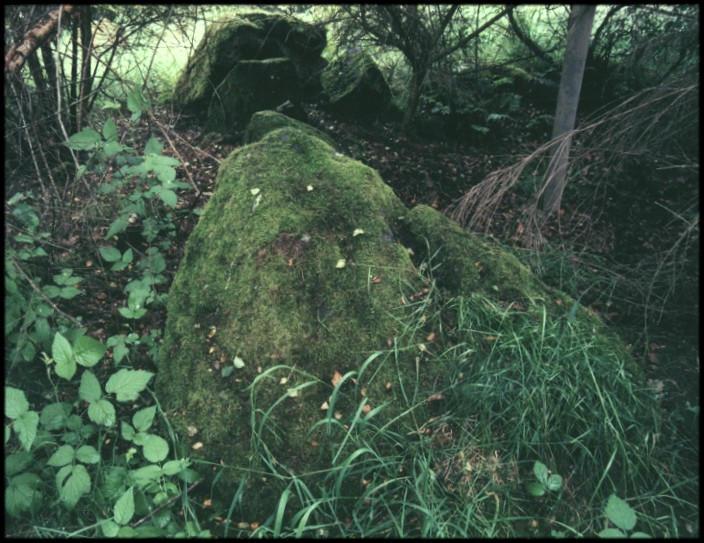 3/6 Three moss-covered stones amongst the trees on the west arc of the circle. 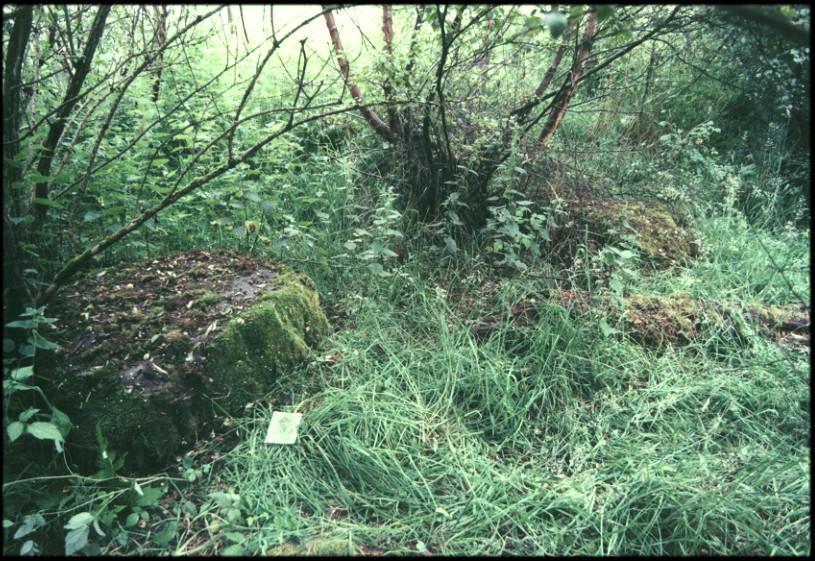 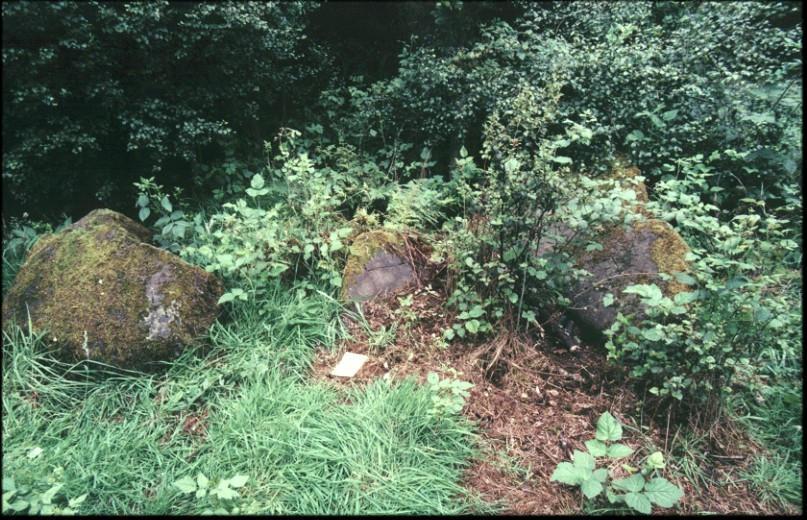 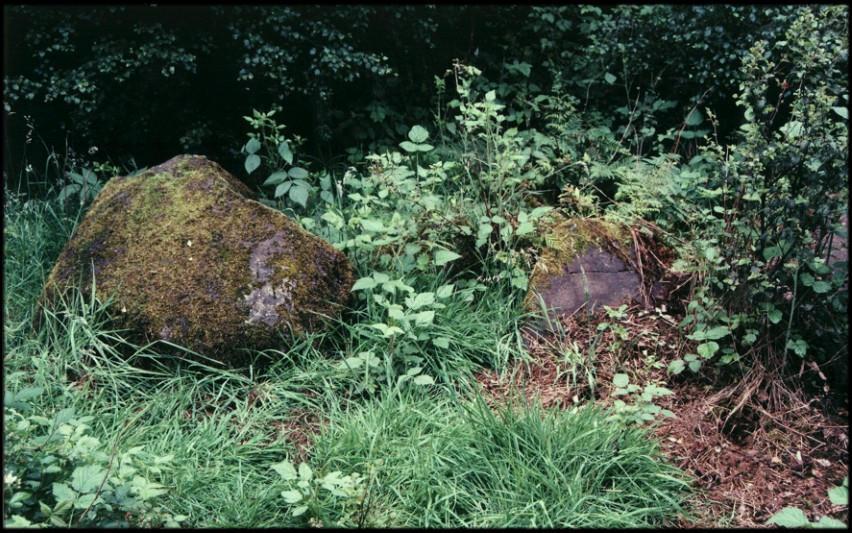 6/6 Three stones at the southern end.
Previous Next